The Groffier family are among the best wine makers in the Côte de Nuits. Originally founded by Robert Groffier’s father, Jules in the 1950s, the domaine is now run by Robert’s grandson, Nicolas.

The domaine consists of almost 8 ha of fine vineyards, including 1 ha of Bonnes Mares, almost 0.5 ha of Chambertin Clos de Bèze and a full 1 ha of Chambolle-Musigny Les Amoureuses (the biggest single owner of this vineyard).

The wine making technique is flexible and the proportion of stems to be retained is decided annually. nowadays, up to 20% of stems are retained, compared to 50% 20 years ago. The destemed grapes are transferred to stainless steel vats without crushing and cooled to 10-12 degrees so the natural yeast fermentation starts 4-5 days later – to allow further extraction of colour from the skins. Frequent short pigeages are done, and the temperature is allowed to rise up to 35 degrees – which retains even more colour to the liquid. After 17-20 days maceration, the temperature descends to 20-22 degrees and after pressing age in oak, the percentage of new one vary per cuvée and vintage – from none to the Bourgogne to up to 100% for the grand crus. The wines are only racked once, usually only a year after the vintage. The wines return to vat as the new vintage is put into barrel, so only one vintage is in barrel at any time. The wines are bottled without fining or filtration. 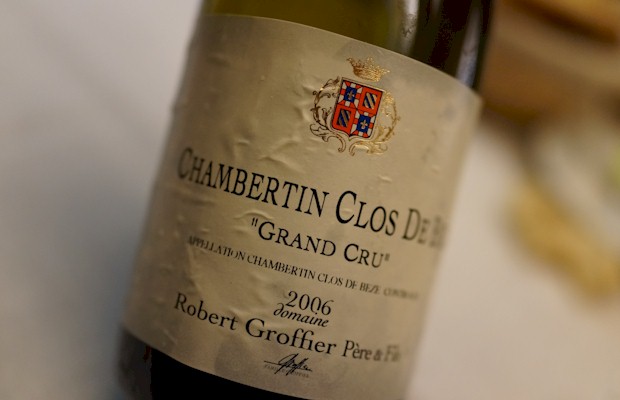 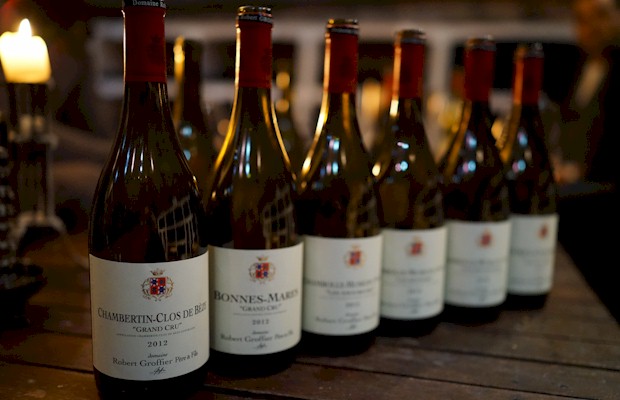 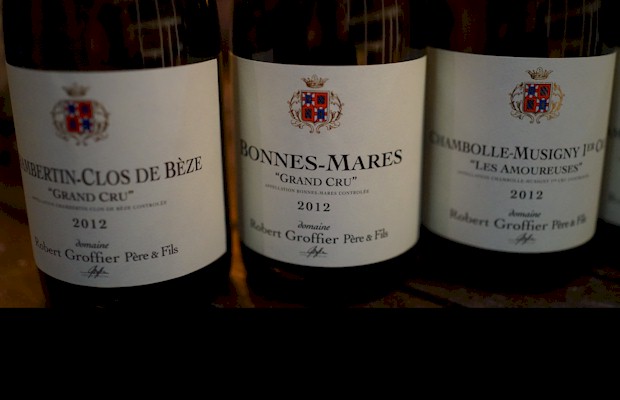 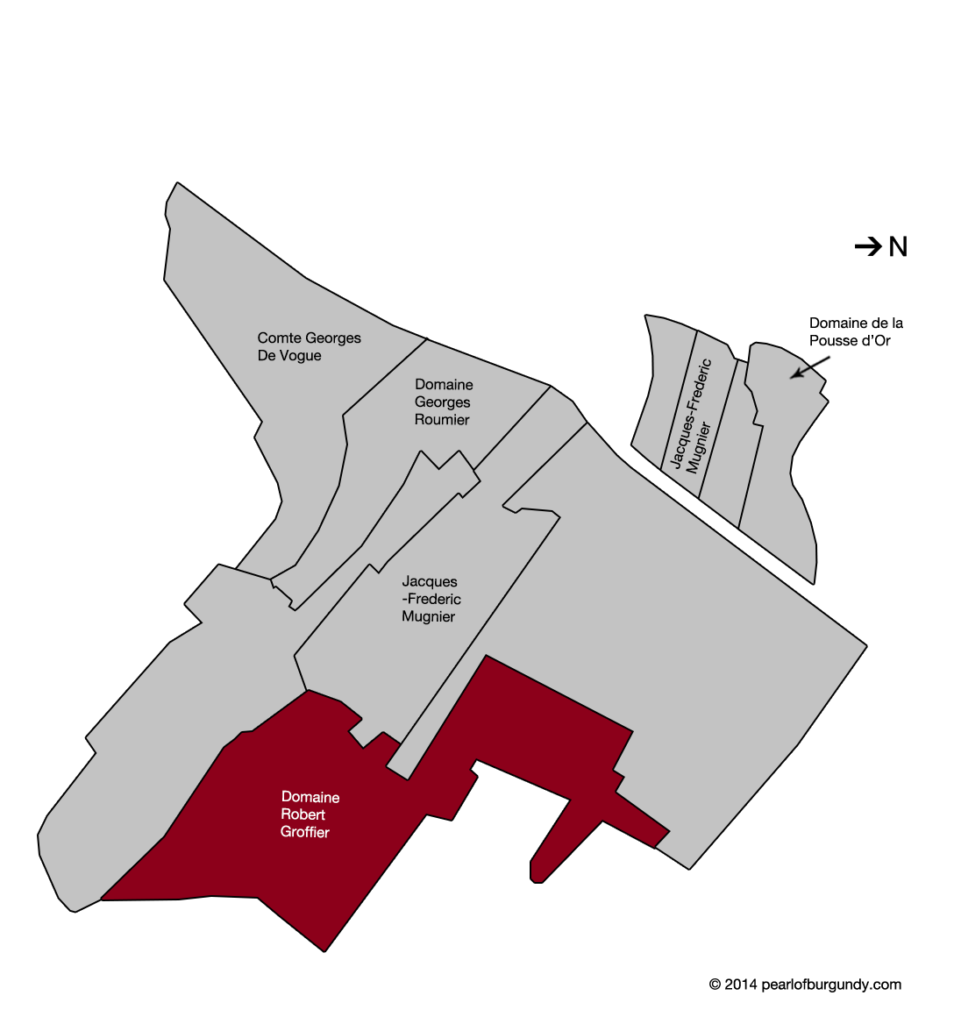